11 Brain-Boosting Beverages to sip, That’ll Give You More Energy Than Coffee

It seems so natural to wake up and go for the coffee pot. Most of us grew up around it. We watched our parents drinking coffee in the morning. We saw it in movies and on sitcoms, people barely functioning before the first cup. Many of us spent hours of our teenage years in coffee shops with frou-frou froths and sticky syrups.

But, in the midst of growing up and taking responsibility for our actions, the negative effects of coffee quickly become apparent. In excess, the caffeine can really twist up our cardiovascular system, causing increased irregular heartbeats, anxiety and various other unwanted ailments.

So, what if there weren’t coffee at the ready?

How, then, could we wake up?

Here are 11 beverages that will help energize you in the morning.

I find that if I’m feeling sluggish or foggy-headed in the afternoon, a big glass of lemon water reenergizes my mind and helps me power through the rest of the day.

You might have heard of drinking lemon water in the morning for better digestion and skin health. But you might not know that lemons contain high levels of potassium, which allows more oxygen to reach the brain and improve functioning.

Water—with lemon or not—has the additional benefit of being extremely hydrating, which keeps your brain and entire body running optimally. Mild dehydration produces alterations in a number of important aspects of cognitive function, such as concentration, alertness, and short-term memory. 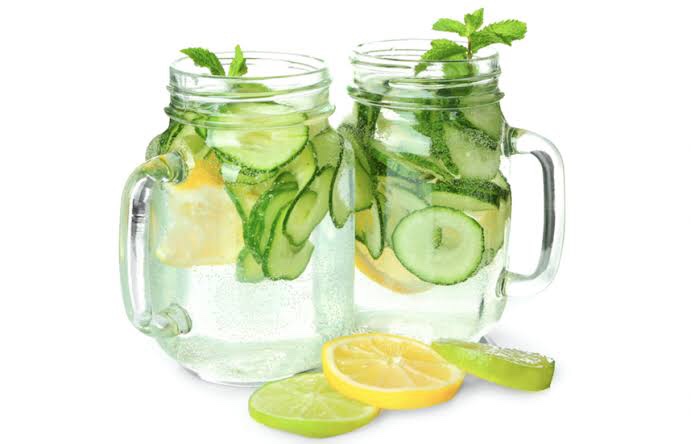 Also read Warning signs of dehydration to watch out for!

Beets are rich in nitrates, which help with the dilation of blood vessels and subsequently increase blood flow to the brain, which may improve mental and cognitive function. This means the increased cognitive function in the present, and potentially reduced risk of dementia in the future. This effect may be multiplied when beet juice is combined with exercise, so consider drinking up 30 minutes before a workout.

Green tea is another popular beverage that has been used for centuries as a cognitive enhancer. Green tea has long been linked to lowering cholesterol and also contains many antioxidants, such as catechin, that fight and possibly prevent cell damage from ageing. The bitter taste and sensation of drinking a cup of hot tea wake me up on cold mornings, without subjecting my body to the caffeine, creamer, or sugar of coffee.

Green tea has the same benefits from caffeine as coffee does, with the added bonus of the amino acid L-Theanine. On its own, L-Theanine can decrease anxiety and increase dopamine production. Combined with caffeine, it’s a powerful way to improve brain function and also mitigate some of the jitters you might get from other caffeinated beverages.

In addition to being delicious, berries, like strawberries, blackberries, blueberries, and acaí berries, can help with long-term brain health and age-related memory loss. Berries are rich in antioxidants, which protect cells from damage, and can even change the way neurones in the brain communicate. An easy and healthy way to get your daily dose of berries is to blend up your favourites into a smoothie for breakfast or a snack and sip your way to better memory. 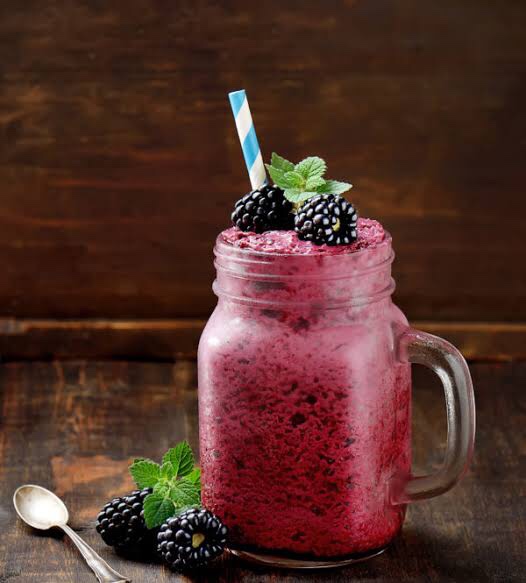 Related: A Science-backed Fruity Smoothie That May Boost your Life Expectancy

While the unsweetened cocoa powder is typically used for baking, it contains many heart-healthy antioxidants also found in berries and naturally energizes the brain by being a mild, natural stimulant. Additionally, cocoa powder contains some amino acids that function the same as animal protein does in helping build muscle in our bodies. 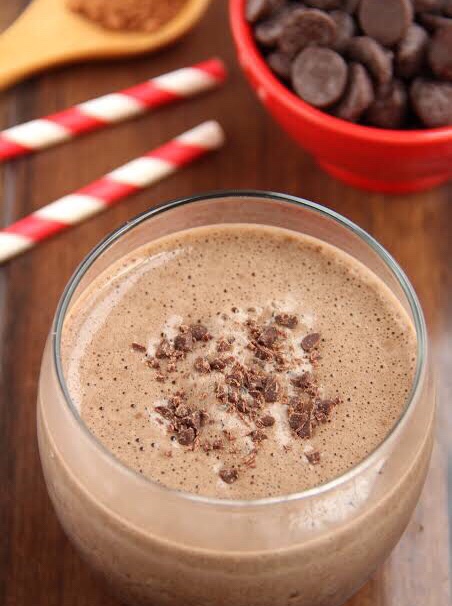 Cacao is rich in flavanols, which can help preserve and improve cognitive functions from memory to attend to learning. Just make sure your hot chocolate uses dark chocolate with at least 70 per cent cocoa to reap the benefits.

Also read: What is The Best Time to have Milked for the Health Benefits

Probiotics are basically drinkable forms of yoghurt, and lucky for us, they come in many varieties that don’t have to cost a fortune. While the first and foremost boost digestive function, they also boost immunity to sickness and may help treat urinary tract infections to speed up recovery.

Think of it as drinking a selection of bacteria that are good for you and that will also provide energy and calcium for your body to function at its best in the mornings.

Here are Natural foods that can boost the health of your gut!

Chai is an exciting drink, both for its ability to jolt our senses awake and the fact that it tastes really good. Cinnamon heightens our awareness, and ginger ignites the digestive system, in turn revving up our metabolic forces. What that spells is one alert chai drinker.

The scent of mint is enlivening and works wonders for activating our brains. It’s known to prevent fatigue and memory loss, amongst many other medicinal qualities. What’s more is that we can easily grow a load of our own mint right at home, so that morning pick-me-up will also brighten up the garden. And, yet again, mint helps out the stomach, so it’s for more than just fresh breath.

Oddly enough, the root of dandelions usually scoffed at as a weed, tastes really similar to coffee, which makes it perfect for those who really go in for the flavour of the coffee. Either dig some up in the yard and use the fresh roots (Why not?), or official bags of dandelion root tea are available at health food shops. Then, check out this dandelion latte.

Moving away from hot drinks for a second, most of us have heard of kombucha by now, and in addition to offering all those great probiotic benefits fermentation provides, kombucha is also great for waking up. It’s often made with black tea, for some caffeine, and as we know, it aids us with digestion, something that gets our motors running in the morning.

Here is a guide to making homemade Kombucha

Matcha green tea is considered the “champagne of green teas.”

It’s the tea used in the traditional Japanese tea ceremony.

Matcha starts with the highest quality tea leaves which are dried and then ground into a fine powder. It has all the benefits of green tea, but even more so since you’re actually consuming the entire leaf.

Matcha tea is an antioxidant powerhouse and can contain up to 137 times more EGCG than regular green teas.

11 responses to “11 Brain-Boosting Beverages to sip, That’ll Give You More Energy Than Coffee”